On Friday, March 29th, Mr. Avi Rubin, Director Telecom Niue Ltd., and Board Member of the Pacific Island Tuna Industry Association made a visit to PIC. He had an active exchange of views about stimulating trade between Japan and Niue and expansion of tourism demand from Japan to Niue.

As Niue is a very small country with population of 2000, its small market size makes it difficult to grow and expand in business field.On the other hand, Niue is said to have open market climate that encourages new comers in the field of tourism, fishery and aquiculture, which is an advantage of small country.

The annual tourist number is still small, however, number of visitors aresteadily increasing. Number of Japanese tourist is the third largest after New Zealand and Australia. Mr.Rubin said that he continues to be activeand involved in making lively exchange between both countries andpublicizing of Niue in Japan, while trying to create good opportunities for economic growth through trade, investment and tourism. Mr. Saito, Director of PIC, responded that he totally agreed with him and was glad to collaborate. 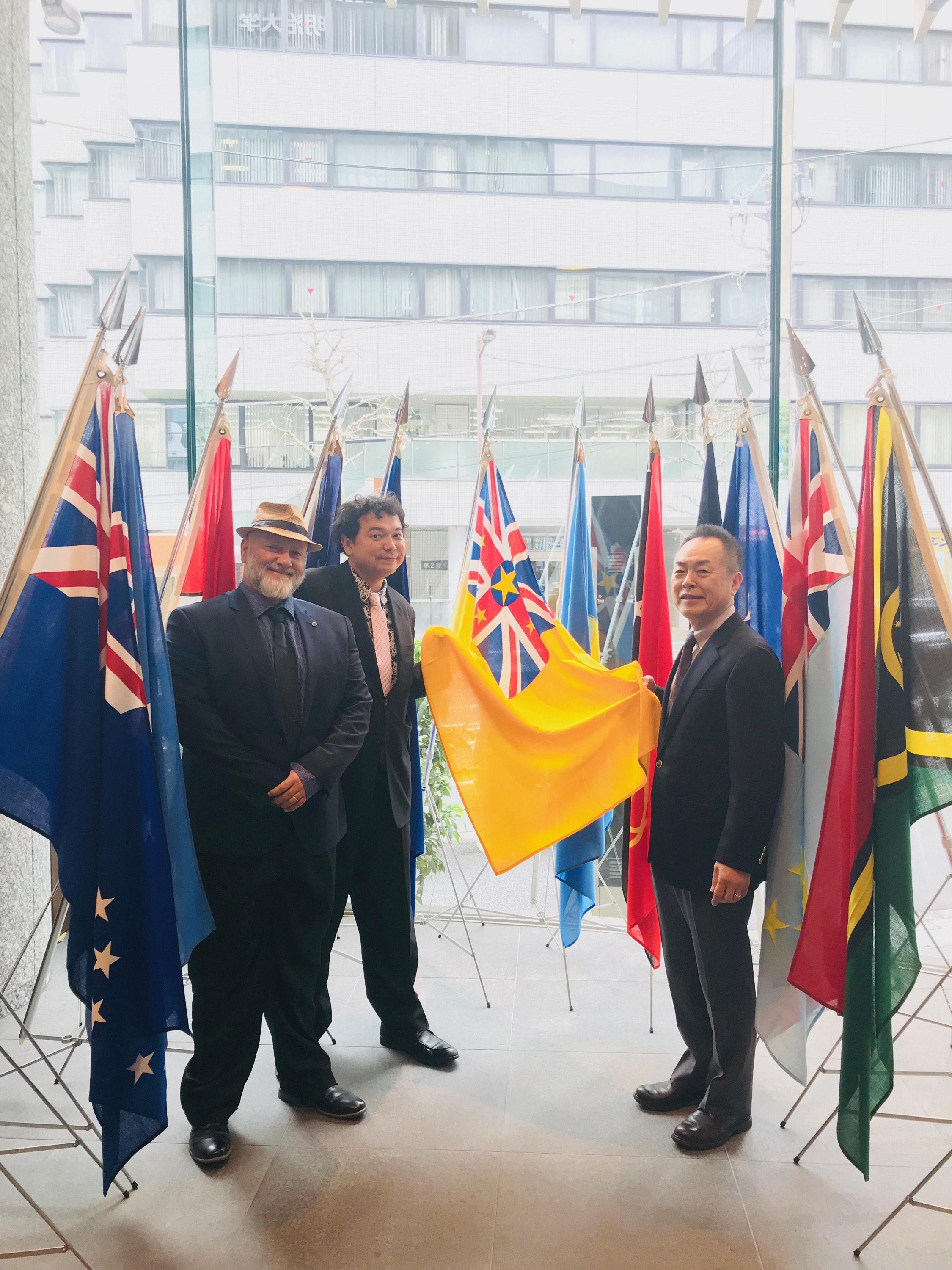