This meeting was hosted by Mr. Peter Kell, Deputy Head of Mission and Consul-General at New Zealand Embassy, (Charge d’Affarires a.i.)Tokyo at the occasion of Mr. Jonathan Kings’ visit to Japan. Mr. Kings came to Japan to attend the policy dialogue with Japanese Government as Deputy Secretary Pacific and Development, Ministry of Foreign Affairs and Trade of New Zealand.

Some of the relevant parties such as Ministry of Foreign Affiars and Tradde of New Zealand, Embassy of New Zealand in Tokyo, Japan International Cooperation Agency (JICA), Sasakawa Piece Foundation and Pacific Islands Centre (PIC) joined this roundtable. New Zealand government has increased its commitment to Pacific Islands Countries holding up its policy of Pacific Reset, while Japan has been also mapping out its basic policy of “Free and Open Indo-Pacific Strategy” since the 8th Pacific Islands Leaders Meeting in Japan.

Among such Japan and New Zealand officials, a vital debate of three hours took place over the challenges of how and which part to cooperate each other for Pacific Islands Countries.

The review session at New Zealand Embassy in Tokyo over the process for implementation of various ideas and plans which were proposed at this roundtable will be held as a future endeavor. 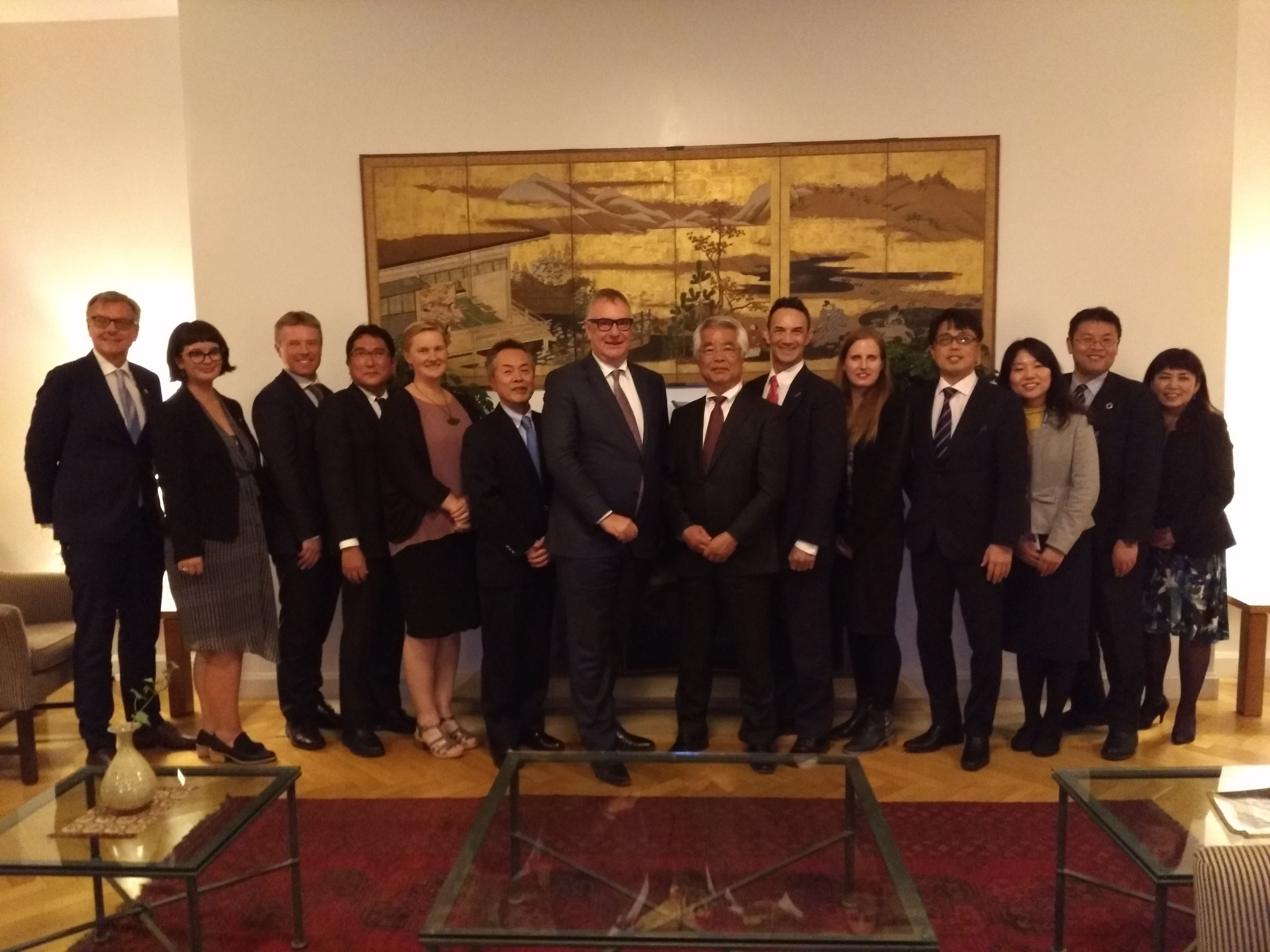