Once every 3 years, "Pacific Islands Leaders Meeting" (PALM) has been held in Japan to discuss the cooperative relationships over the next three years in the international context between the Japanese Prime Minister and the leaders from the Pacific Island Countries.
Now that one and a half year has passed since the 7th PALM was held in May 2015 and preparations for the 8th PALM are proceeding, the 3rd “Ministerial Interim Meeting” (MIM3) was held on January 17 in Tokyo. The MIM3 was co-chaired by Mr. Fumio Kishida, Minister for Foreign Affairs of Japan and Mr. Lorin Robert, Secretary of Foreign Affairs of the Federated States of Micronesia and attended by the Foreign Ministers from Pacific Island Countries.
At this meeting, Japan’s contributions to the Pacific Island Countries after the 7th PALM were updated with the introduction of being proceeding smoothly. Also, it was announced that the next 8th PALM would be held in Iwaki City, Fukushima Prefecture (the same place as the 7th PALM) on May 18th and 19th, 2018.

At the venue of this meeting, The Iikura Guest House of the Ministry of Foreign Affairs,  3D diorama created by “Virtualworld” for introducing iconic buildings and ruins of island countries as well as products of 14 Island Countries from PIC were exhibited.

For the results of the Meeting, please see the following.
【Ministry of Foreign Affairs Press Coverage】
http://www.mofa.go.jp/mofaj/files/000219451.pdf 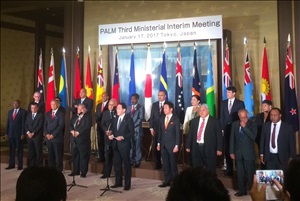 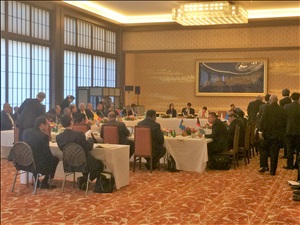 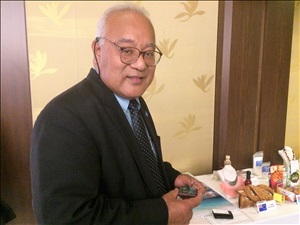 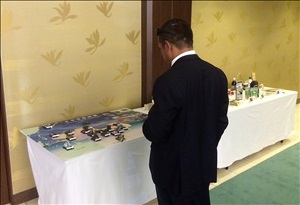 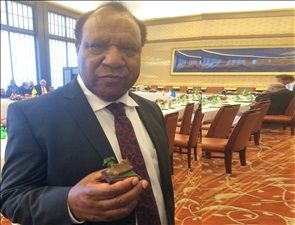 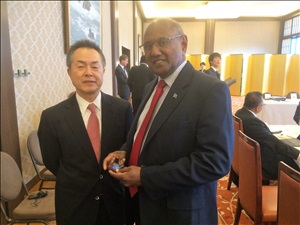 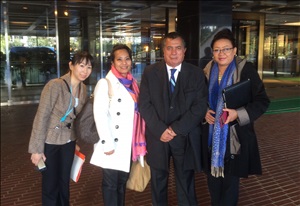 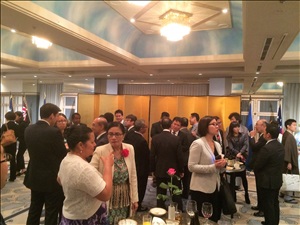