In spring and autumn every year, Meiji University and PIC hold joint seminars at the Meiji University Liberty Academy, in which PIC invites experts to give lectures on such topics as the nature and culture of the Pacific Islands, international relations, and more. 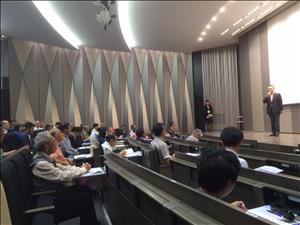 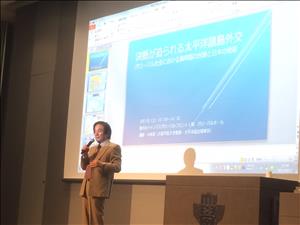