On September 30, the "International City Ota Festival" sponsored by Ota Ward was held at a venue near Haneda Airport in Ota Ward.
At the venue, there were many booths of various organizations relating to Ota Ward including overseas diplomatic missions in Tokyo to introduce the culture and entertainment of respective countries. From the Pacific Islands, the Fiji Embassy and the NPO Rainbownesia, which supports the Federal States of Micronesia, set up 3 booths to introduce Melanesia, Polynesia, and Micronesia Regions.
PIC participated in it as a sponsor and provided pamphlets on the Pacific island countries to raise the profile of the countries. Many people from Ota Ward and other areas gathered at the Festival and enjoyed themselves with unique culture and meal of each country. 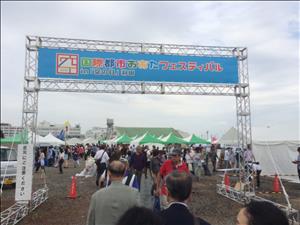 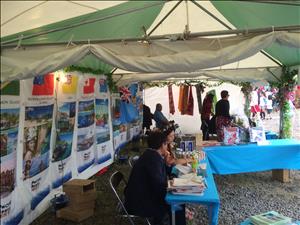 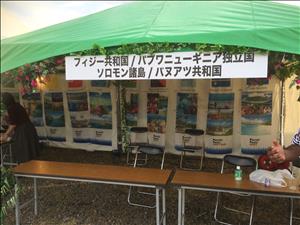 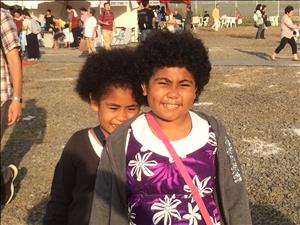