From April 6th to 8th, PIC Tokyo exhibited at the "Marine Diving Fair 2018" (sponsored by the Marine Art Center Co., Ltd.) held in Ikebukuro. It is the largest exhibition in Asia to show the charm of marine activities and the trip to sea and islands, in which PIC Tokyo participates every year.
Total visitors during 3 days were 50,598. One of topics this year was a display of Fiji Airways, which will restart direct flights between Narita and Nadi this coming July after 9 years.

At the Destination Seminar on the first day, Ms. Takada, PIC Tokyo’s Promotion Coordinator, introduced good local foods to taste during the travel in the Pacific Islands and special products as souvenirs from the islands. The attractiveness of the Cook Islands was introduced with the cooperation of the Cook Islands Tourism Bureau.

On the last day, gorgeous dances by Hula Girls of the Spa Resort Hawaiians, which PIC Tokyo organized, were performed at the special stage in the exhibition hall and drew many people’s attentions. These Hula Girls is the Public Relations Goodwill Ambassadors at the 8th Pacific Islands Leaders Meeting (PALM8) to be held in Iwaki next month. 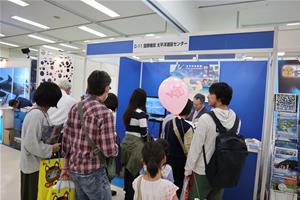 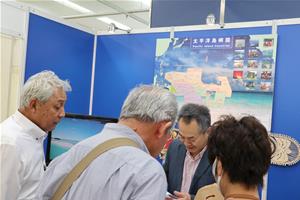 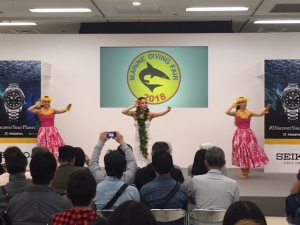 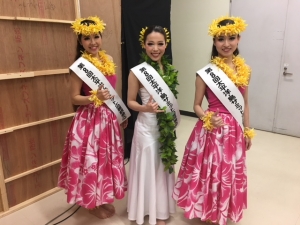