The meeting was attended by about 30 people, among them were 9 Diet members including 4 founders of the Friendship League and relevant personnel of Foreign Ministry, Honorary Consulate of Solomon Islands, Japan Pacific Islands Association ,All Japan Solomon Association and PIC.

Those Diet members who attended the meeting talked one after another about Japan’s economic cooperation such as community contributions in response to the actual needs as well as the topic of Solomon Islands’ security importance. They also discussed about the proposal of medical assistance toward the 9th Pacific Islands Leaders Meeting scheduled in next year. 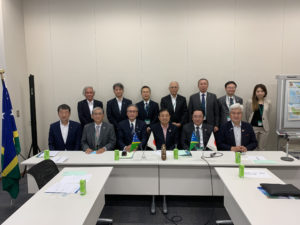 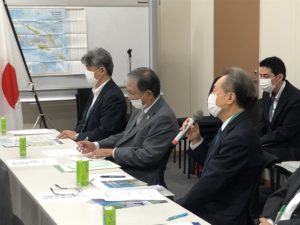